NDA 2021 Preparation Tips, How to Prepare for NDA Entrance Exam?

NDA 2021 preparation tips can help you crack this exam easily. The NDA exam is the premier exam among students who want to join the Indian Defense Forces. This exam is controlled by UPSC (Union Public Service Commission). It is a gateway for students to join the Indian Army, Air Force, and Navy. This is a national-level examination conducted twice a year. Students looking for guidance and preparation tips for NDA written exam are informed to go through this article. Here, we have mentioned all the beneficial information about the preparation of NDA 2021. Get all detail of the NDA syllabus, NDA result, NDA paper, NDA qualification, NDA cut-off, NDA Important books, NDA preparation, NDA eligibility criteria, and NDA form 2021 apply online. For Best preparation NDA Coaching After 10th join with us.

In this article, we have mentioned some important preparation tips & tricks to crack NDA Examination:

Your Basics Should Be Clear

First, analyze your complete syllabus and identify topics that require more concentration. Start preparing topics from core subjects. If your basics are clear then only you are able to solve high-level questions. First, you clear the basics, then go through the exam pattern and syllabus.

Proficiency in English is required to clear the NDA exam. Your English is not only tested in written examination, but if you are fluent in English, it can leave a good impression on the selectors at the time of interview.

Since general knowledge is a part of the syllabus, prepare it well. You can strengthen your GK portion by reading newspapers, magazines, magazines, citing the books of leading authors who focus on current affairs, etc.

Preparation from the right books is very important. The market is filled with a large number of book stocks, but the price of every book is not possible. After complete analysis, we have prepared some NDA books which help you to get good marks.

It is very important to do the preparation in the right direction. By solving previous year’s questions, your speed will increase and at the same time, you will get an idea about the NDA exam pattern of the exam and the difficulty level of the questions asked in the exam.

Selection through NDA is not only based on written examination but also your personality and health play a major role in it. All aspirants are advised to keep you fit and healthy through adequate food and water intake. Apart from this, prioritize yoga or any other exercise or meditation to get relief from stress.

It is most important to manage time in the exam efficiently. Note that Mathematics will have 120 questions while GAT will have 150 questions. The total time allotted to each section is 2 hours. Candidates should have a strategy to complete all the questions in the available time. It becomes easier to manage the time in exams when candidates practice mock tests. Solve as many mock tests as possible to be able to manage time correctly.

Plan for the exam day

Candidates should plan what they are going to do at the NDA Examination Center. Make a strategy for the exam day and practice from now on. On the exam day, for the Mathematics section, screen the paper as soon as the candidates get the NDA question paper and figure out which questions to solve first. This or a similar technique can be used to attempt all questions.

Analyze previous years’ question papers and find out the chapters/topics from which most questions are asked. Focus on high-priority chapters and focus on them.

Which is the best coaching for NDA?

Doon Sainik Academy is the premier institute in the northern region to provide the best NDA coaching in Dehradun. Actually, the thing is that this exam is not as common as we have given in schools, colleges, universities. These are quite different, interesting, and difficult compared to other exams. As they contain some difficult subjects which are not possible for the candidates. Most of the students have cleared these exams or should I say that only a few of them have cleared? We are The best defense coaching in Dehradun. We all know that getting a job in the defense sector is the dream of all the candidates.

The candidates appearing for NDA are selected on the basis of written examination and SSB interview. All registered candidates are required to appear for the written test first. Based on their performance in writing, candidates are selected for SSB interviews for the personality and intelligence examination. The final allotment is made to the candidates for Army, Navy, Air Force of National Defense Academy, and 10 + 2 Cadet Entry Scheme of Indian Naval Academy as per vacancies, eligibility, medical fitness and merit-preference. Of the candidates. You can find best nda coaching near me is doon sainik academy in dehradun.

Read below for more information about the NDA 2021 selection process.

The step-by-step selection process of NDA is explained below.

The NDA Admit Card is released online three weeks before the exam. All registered candidates can download the admit card by logging in with the registration number or roll number. The hard copy of the admit card is not sent to the candidates by post.

The NDA result will be declared in two stages: written and final. The result of both stages has been declared online. The results are provided in PDF format. The result displays the roll numbers of the eligible candidates.

The SSB interview consists of two stages. Stage I consists of Officer Intelligence Rating (OIR) test and Picture Perception Detail Test (PP & DT). Candidates will be shortlisted based on a combination of performance in the OIR Test and PP&DT. Stage II includes interviews, group testing officer work, psychology tests, and conferences. These tests are conducted over four days.

NDA is one of the most sought defense entrance examinations in the country. The examination is conducted for admission to the Army, Navy, and Air Force of the NDA and Indian Naval Academy Syllabus (INAC). NDAs are conducted twice a year in two phases: written examination and SSB interview. Nearly four lakhs appear every year for NDA aspirants, out of which around 6,000 are called for SSB interviews. UPSC prepares the list of candidates who score the minimum qualifying marks in the written examination.

The NDA (I) 2021 informal answer key for Mathematics and GAT is now available. Answer key of both the subjects is provided for all sets of test booklet-A, B, C, and D. Candidates can use the answer key of NDA to compare the responses marked by them in the exam. Based on the correct and incorrect answers, the candidates can calculate the probable score of the exam.

The overall difficulty level of the Mathematics paper was easy as compared to the previous year. Maximum questions were asked from trigonometry, algebra, arithmetic progression and geometric progression, matrix, circle, determinant, etc. The difficulty level of the GAT paper was easy. In this paper, questions were asked from English, Current Affairs, History, Geography, Physics, Chemistry, Biology, etc. Watch the video below on the NDA 2021 exam analysis by the students.

Candidates need to fulfill the following eligibility criteria in order to be eligible for the exam.

NDA I Admit Card 2021 has been issued on the official website of the UPSC in PDF Format. Candidates can download the NDA 2021 Admit Card enter either registration number or roll number.

The NDA written exam has been scheduled for April 18, 2021. Candidates must reach the allocated exam centres to appear in the exam.

April 07, 2021: The latest Salary structure, Pay Scale & Allowances in the Indian Army has been discussed. Click to know more.

March 08, 2021: UPSC NDA 2020 Result has been declared with the list of qualified candidates. Read more.

Prepration for NDA After 10th 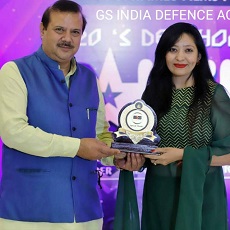 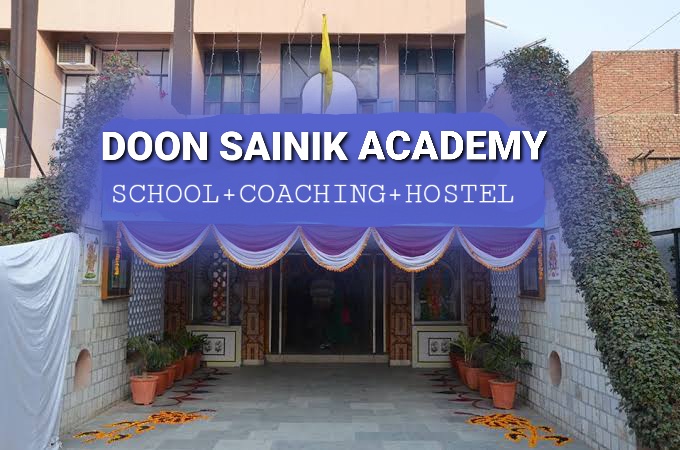 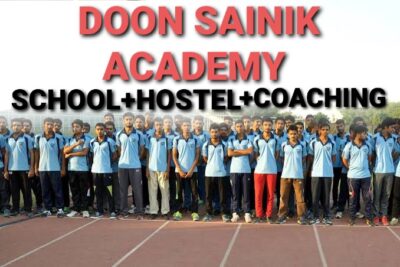 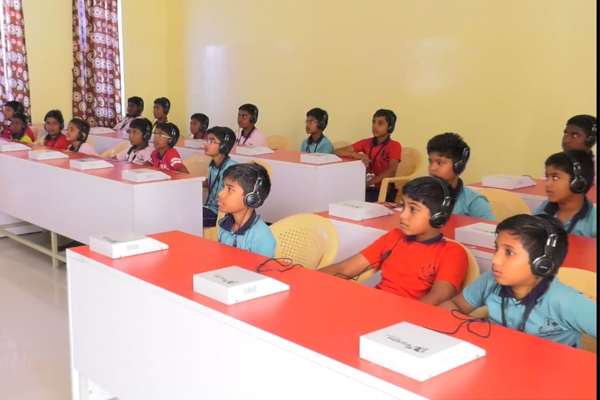 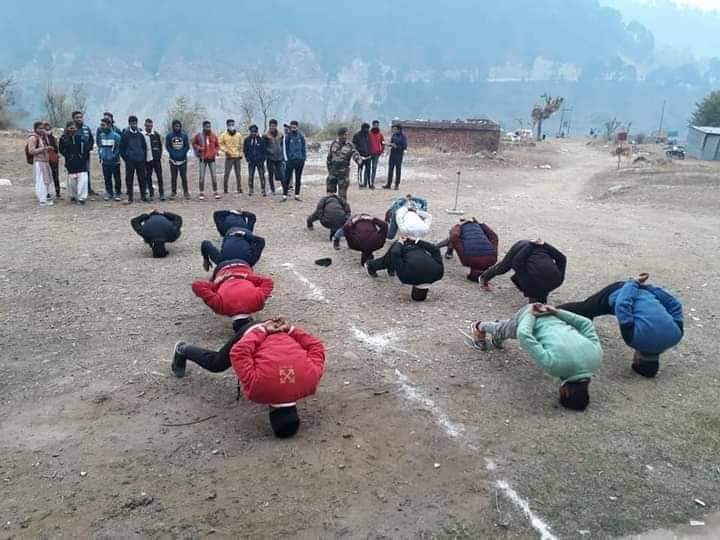